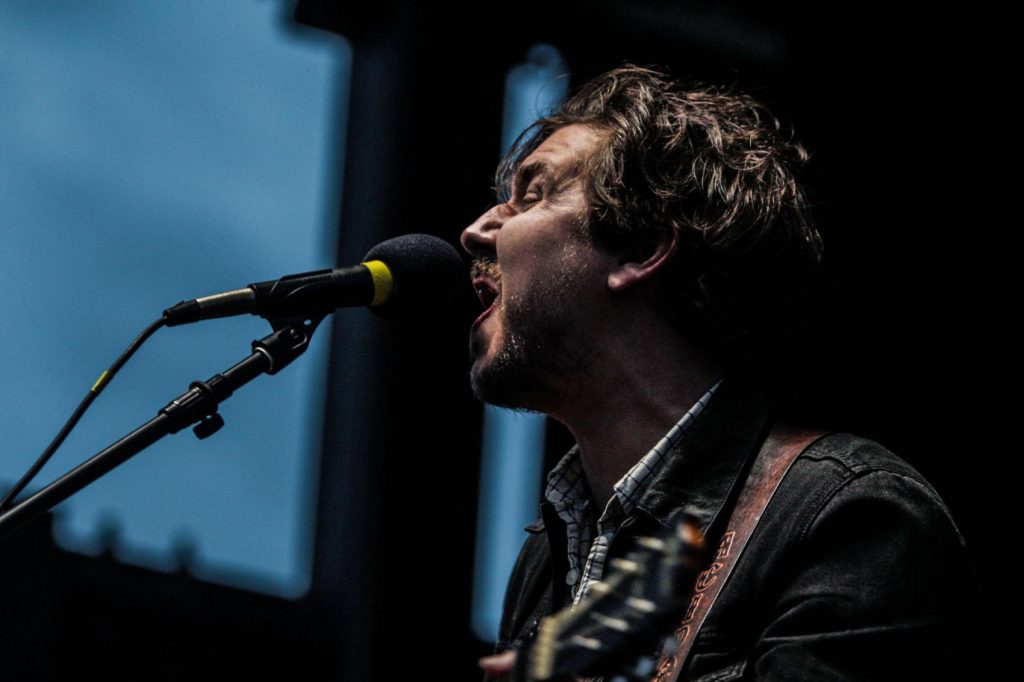 It’s a Christmas miracle. Charleston Americana rock band Susto has released a brand-new song in time for the holidays. “Homeboy,” from the band’s upcoming 2019 album “Ever Since I Lost My Mind,” debuted Friday with a lyrical video. The song has a more groovy, vivacious rock vibe compared to past soft Americana, grungy blues and […] 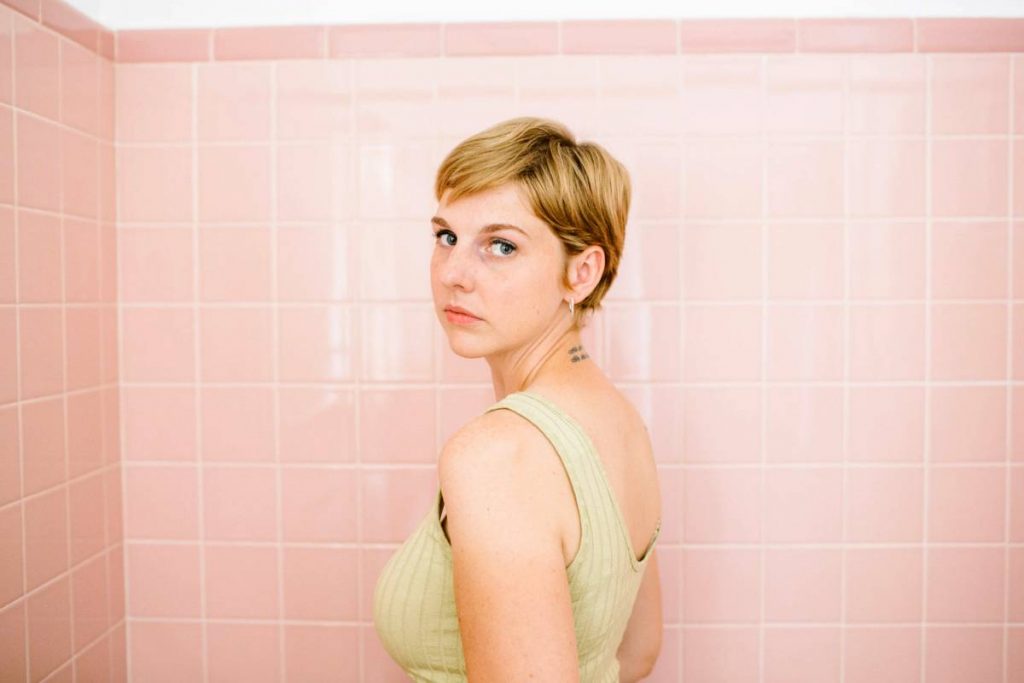 For a good idea how steeped in the traditions of old-timey music Dori Freeman is, start with the relatively recent phenomenon known as YouTube, which is home to all sorts of videos featuring the Appalachian singer-songwriter performing Americana classics with her dad and granddad. The singer is just out of her teens in the clips, […]

Alejandro Escovedo's return to the border. 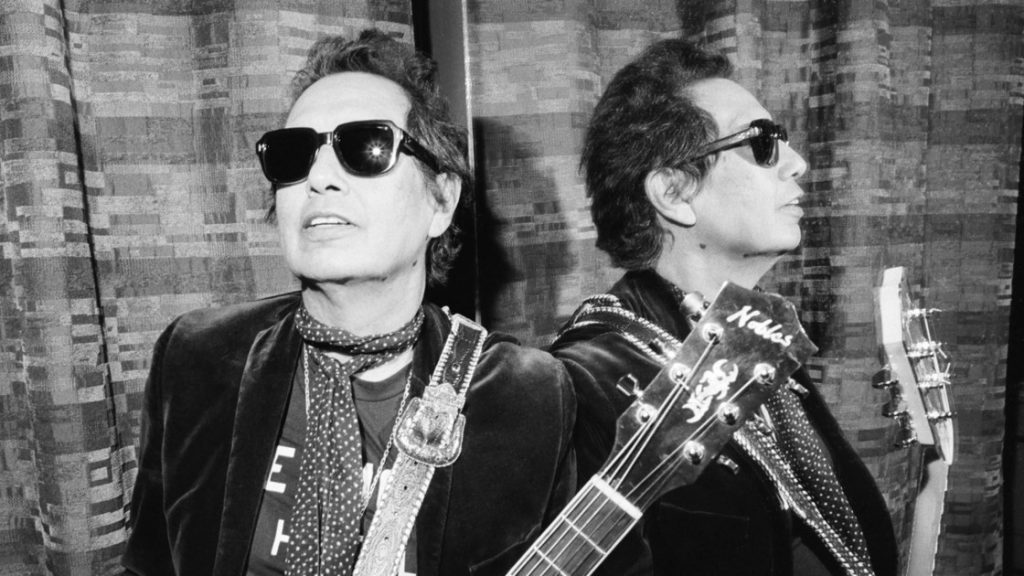 Alejandro Escovedo, the singer and songwriter, likes to have a proper Mexican breakfast before a long drive. “Let’s go here,” he said. He pulled into the back lot of a restaurant called El Pueblo, across from the Tornado bus terminal on East Jefferson Boulevard, in the Oak Cliff section of Dallas. El Pueblo, he said, […] 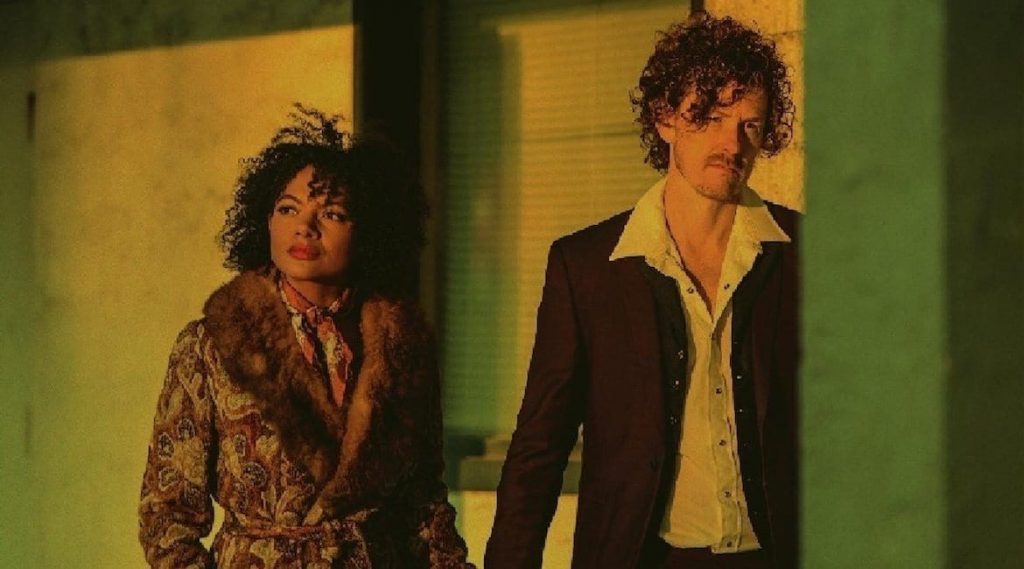 Today, Birds of Chicago share their new song “Never Go Back”, from the forthcoming album Love in Wartime, available on Signature Sounds Recordings May 4.The track premiered by way of All Music. 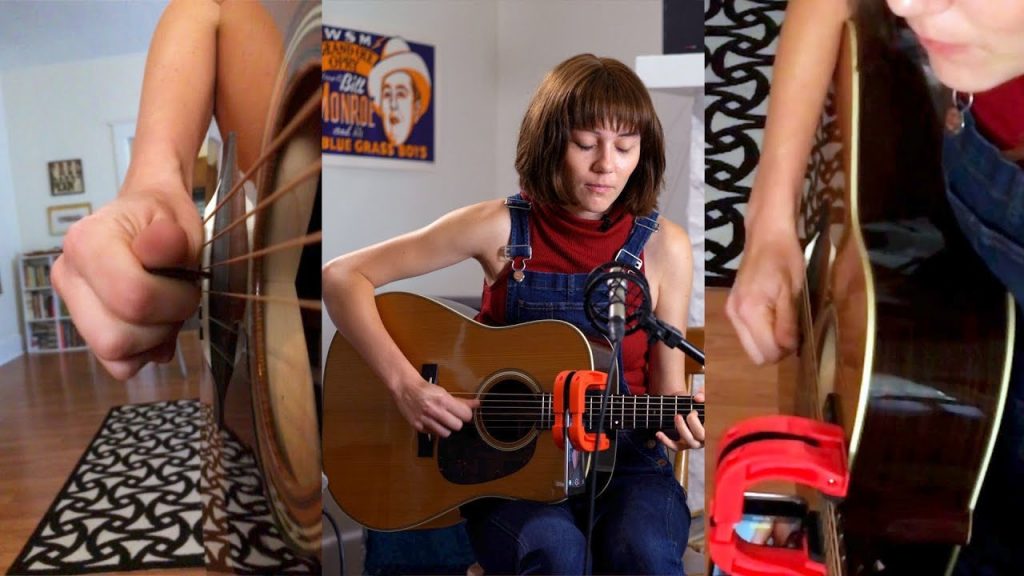 Molly Tuttle‘s take on the Townes Van Zandt classic “White Freightliner Blues” has quickly become a signature tune, not to mention a showcase for her astonishing flatpicking skills. Watching her switch effortlessly between rhythm comping and high-velocity single-note lead lines is like listening to at least two guitarists at once.

By Robert Price New Jersey Herald Posted: Dec. 21, 2017 12:01 am BETHLEHEM, Pa. — By all appearances, one might think Darlingside is a bluegrass band. Donning denim and flannel, with three members sporting beards, this quartet gathers around one condenser microphone to sing and play the typical instruments of the bluegrass genre — guitar, mandolin, banjo, […]

With a progressing sound that welcomes its new direction, The Deep Dark Woods’ Yarrow is a forward-looking excursion brimming with new tones and continuing with their haunting and cinematic lyrical style.  “Fallen Leaves” swoons through an early sixties RnB ballad with a keys hook that sounds like a toy rainbow, chord changes that pillow the flowing delivery […]

Singer, songwriter, and former Cotton Jones frontman Michael Nau released his last LP Some Twist back in June, but a few remaining songs lingered with him. So, last month, he surprised fans with an unannounced offering, a seven-track EP called The Load. Recorded between Burlington, Vt. and Nashville, the songs range from sparse tunes tracked to a Tascam […]

I'd Rather Go Blind – Yola Carter & the Clubhouse All-Stars

Joan Shelley will release the follow up to her 2015 LP Over and Even this spring. It was recorded at The Loft in Chicago with Jeff Tweedy producing and again features guitarist Nathan Salsburg, this time with Jeff Tweedy, Spencer Tweedy and James Elkington accompanying Shelley on 11 new songs. More details will be announced […]

Louisville, Ky., singer, songwriter and guitarist Joan Shelley crafts lovely, sun-washed folk songs that she performs with gentle intensity. Her voice has the ineffable quality of being at once familiar and entirely fresh. Shelley’s most recent album, Over And Even, was recorded by fellow Kentuckian Daniel Martin Moore, and her distinctive, pastoral songwriting and pristine […]

Until their song “Far From Any Road” was featured as the theme for the first season of HBO’s True Detective, the Handsome Family were something of a secret. Dabbling in the realm of what some have called gothic Americana, the husband and wife duo of Brett and Rennie Sparks have always been criminally underrated. After […]