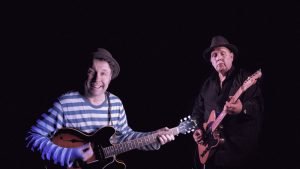 Martin Stephenson is a gifted, entertaining and much-loved performer.  A natural raconteur, his repartee and audience rapport create a convivial and intimate atmosphere whatever the setting. His virtuoso fingerpicking blends seamlessly with John Perry’s melodic and considered solos and subtle fills, altogether making for a very entertaining show. Born in Durham and brought up in

Since Tandem Felix re-emerged in 2017 with ’Were You There (When They Crucified The Birthday Boy)?’ – nominated for the Choice Music Prize Song of the Year – the band opened for Stephen Malkmus and The Jicks in Dublin’s Vicar Street, joined Saint Sister on their Irish tour and put the finishing touches on long-awaited 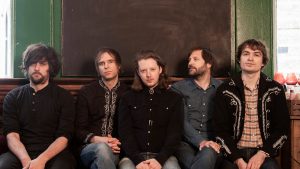 London-based folk-psych-country band The Hanging Stars return with their eclectic third studio album, A New Kind Of Sky, due out on 21 February 2019. Carrying on their exploration of transatlantic psychedelic folk and cosmic country, the new album blends twelve-string, harmony-laden lullabies with soft rock anthems to create a guilded box of bucolic folk-rock. As 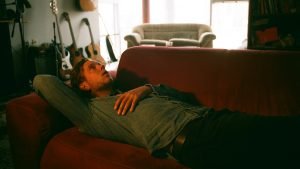 It’s hard to believe it was only in 2011 that Joe Nolan released his debut album, Goodbye Cinderella. At that time he was heralded by the Globe & Mail, No Depression and other publications as a roots rock wunderkind, an opinion confirmed by his 2014 Colin Linden-produced follow-up, Tornado. However, along with the acclaim came 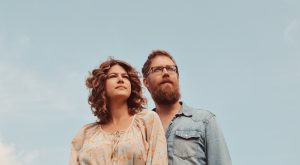 Devin Tuel may consider herself to be an artist meant for a different time, but she now finds herself inhabiting her own true place. The singer-songwriter is at home in Upstate NY reflecting on her third album, Happier Now, released under her nom de plume, Native Harrow, as well as the difficult sojourn the former 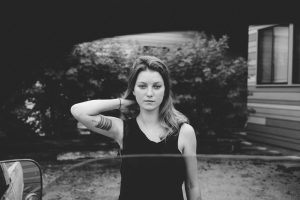 Jesse Malin— whom the London Times says “writes vivid songs with killer tunes and sings them with scary conviction”— and Lucinda Williams— the southern troubadour once named “America’s best songwriter” by Time magazine— first met in the early 2000s at a jazz club in NYC’s West Village. In a joint 2017 Rolling Stone interview, the two discussed their “shared love 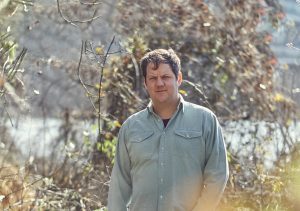 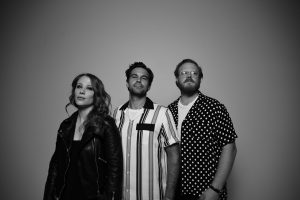 The Lone Bellow burst onto the scene with their self-titled debut in 2013. The Brooklyn-based band quickly became known for their transcendent harmonies, serious musicianship and raucous live performance — a reputation that earned them their rabid fan base. It’s been three years since the band’s victorious Then Came The Morning was released. Produced by The National’s 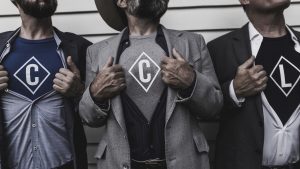 Come 2020, Chatham County Line will have been a staple of the North Carolina music scene for two decades. Embracing an all acoustic instrumentation and the modern songwriting of leader Dave Wilson the band has graced stages all across the U.S. as well as mainland Europe, Scandinavia, Ireland and the United Kingdom. With seven studio albums of 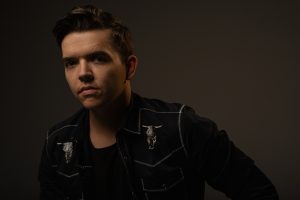 Jason Hawk Harris hit rock bottom during the writing and recording of his debut full-length Love & the Dark. In the last few years, the Houston-born-and-raised, Los Angeles-based musician endured life-altering hardships—illness, death, familial strife, and addiction—yet from these trials, a luxuriant and confident vision of art country emerged. With an unlikely background, Harris is a singer/guitarist/songwriter who